The bong is one of the most popular types of equipment for smoking cannabis. Despite that being the case, some people still have no idea what it is, how it works, and how to use it. So how does a bong work?

Throughout this guide, you are going to find detailed information on the subjects above-mentioned. First, you need to know that the name bong comes baung, a Thai word which refers to a tube made of bamboo used for smoking weed. The early model has only undergone refinement to make it work more effectively and efficiently. 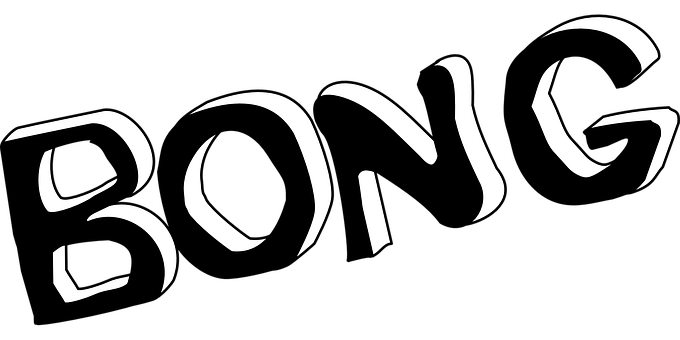 Why is bong so popular?

The bong’s popularity comes from its functionality. The traditional way of smoking cannabis involves rolling it on a piece of paper, then smoking it like cigarettes. This method tends to produce dry heat, which can be quite harsh and unpleasant.

The bong, on the other hand, tends to remove dryness and instead make the smoking bearable. It smoothens the smoking process by producing a creamy effect. The idea is to have a comfortable and enjoyable time smoking, and that alone is the reason why it has grown to be people’s favorite method of smoking nicotine or cannabis.

How does a bong work?

To understand better how a bong works, you need to know its various parts. These sections are the ones that eliminate dry heat and produce soothing vapor.

The main parts include: The base

The base is the bottom part of the bong that contains water. Its primary function is to cool the dry heat smoke. It usually comes with a flat bottom to make it easier for the bong to stand upright.

It is one of the most crucial parts when it comes to the workings of a bong. The bowl holds the substance you want to smoke. It is also the place where you burn the substance to release the dry smoke.

Once you turn the dry smoke into a soothing vapor, it rises to a chamber that holds it until you inhale. That chamber is what you call the tube.

The part that connects the base to the tube is the stem. In other bongs, the stem tends to act as the base of the equipment. Such bongs are usually small and streamlined.

Also known as the carb. It is the part that allows the pressurization of the smoke, making it easier to inhale. The carburetor is, however, an optional part of a bong. 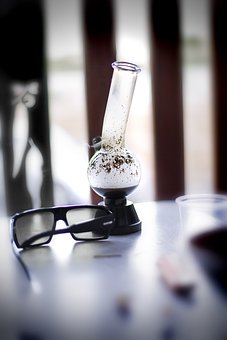 A Bongs Perculation and Diffusion

Now that you know all the sections and parts of a bong, its time you have a look at its workings. The water pipe works by employing two processes. That is the percolation and diffusion. Percolation involves straining or filtering your cannabis smoke so that it comes out both smooth and creamy. The process of percolation takes place once the smoke submerges in water as a single packet until when it emerges as multiple packets or bubbles.

There is also the diffusion process, which involves dividing the single packet of smoke into multiple packets. The diffusion’s work is to increase the surface area of the numerous resultant bubbles, making it easy for percolation to take place. During these two processes, the hot smoke is cooled and smoothened by the water. That makes it easy for you to take big hits without burning your throat. 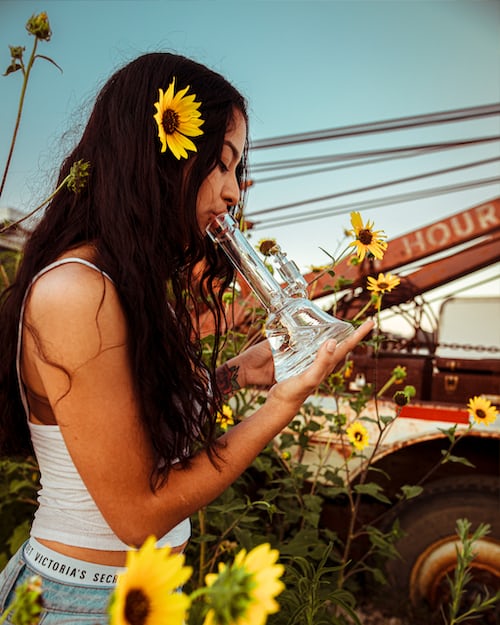 How to use a cheap bong

Let’s say you have bought one of the cheap bongs available on the market, and you want to smoke your cannabis, how do you go about the whole process? As you are going to notice, using a bong is much easier than it sounds. 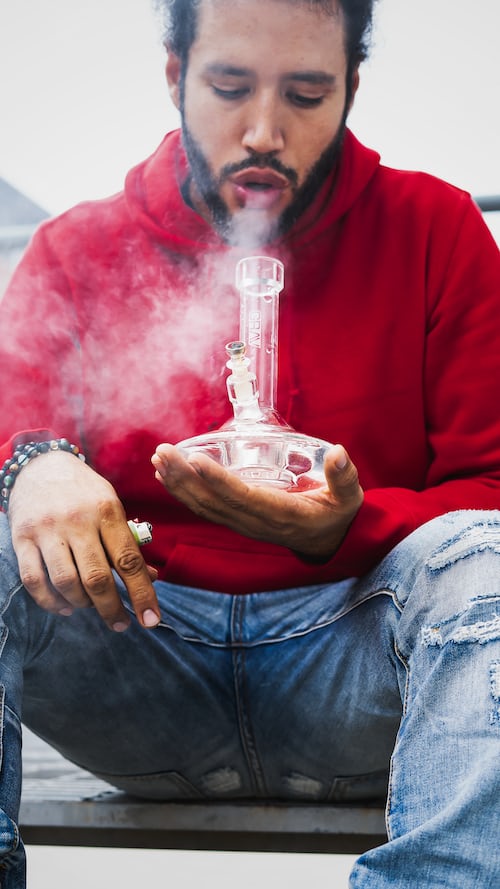 Putting water in the base

First, you need to fill the base with enough water. It should not be too much to make the smoke cold; neither should it be too little to reduce the effects of percolation and diffusion.

Fill the bowl with cannabis

The next step is filling the bowl with your desired cannabis strain. You should grind it to ensure that it burns more efficiently. Grinding also helps you to conserve your weed and reduce its usage.

You need to ensure that you empty your lungs by about 80%. Doing so will enable you to blow the smoke out of your lungs when smoking. The idea is to avoid leaving a little bit of air in your lungs that is going to make you cough. Do this by breathing in and out.

Once your lungs are empty, go ahead and seal the mouthpiece with your mouth. Make sure there are no air spaces. Light up the cannabis in the bowl and pull in enough air until you see bubbling of water at the base. The more the bubbles, the more the percolation and diffusion of the smoke. That means you are going to have a smooth and much more soothing effect.

If you want an even smoother inhale for your cannabis you might consider looking into a Vaporizer. These machines can deliver a tasty vapor tht is less harmful on your lungs if you are sensitive to the smoke. 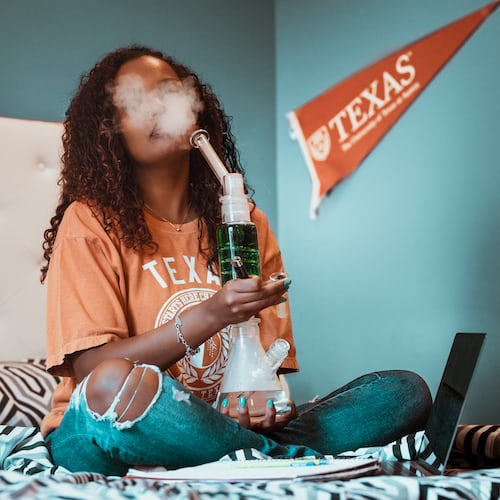 The above processes will lead to a milky smoke forming in the bong. Once it is full, you need to clear or empty the bong. There are various ways you can do this, and that depends on the bong you are using. Among the parts you need to grasp when learning how to use a bong, is the carburetor.

This is the part that is going to allow you to clear the bong. Some bongs, however, come with a bowl piece. You should release the carburetor or remove the bowl piece, then inhale hard and fast to clear the bong. That’s how to use a bong. I’m always surprised when I hear someone ask “how does a bong work”? I mean they have been around forever! 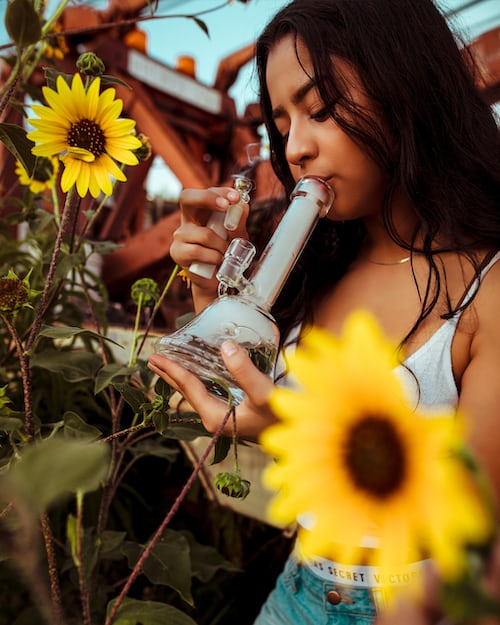 The bong is a simple piece of equipment that makes cannabis smoking fun and satisfying. It takes away the harshness of the smoke and instead makes it more creamy and soothing. The above information shows how the bong works and how to use the equipment. If you follow the guide carefully, you are going to have success using the bong for the first time.

Why You Should Not Smoke Resin
0 replies 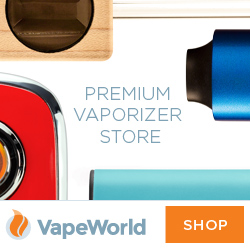 People Are Using CBD in their Cooking